On 28 June, the Federal Government wrote to the FWC advising that Government intends to introduce a Bill into Parliament early in the two week sitting period commencing on 26 July to amend the National Employment Standards to implement 10 days per annum of paid family and domestic violence (FDV) leave. This followed a 16 May decision of a Full Bench of the FWC expressing a provisional view that all modern awards should be varied to include an entitlement to up to 10 days per annum of paid FDV leave.

Read all this and more in our latest report on significant workplace relations issues. 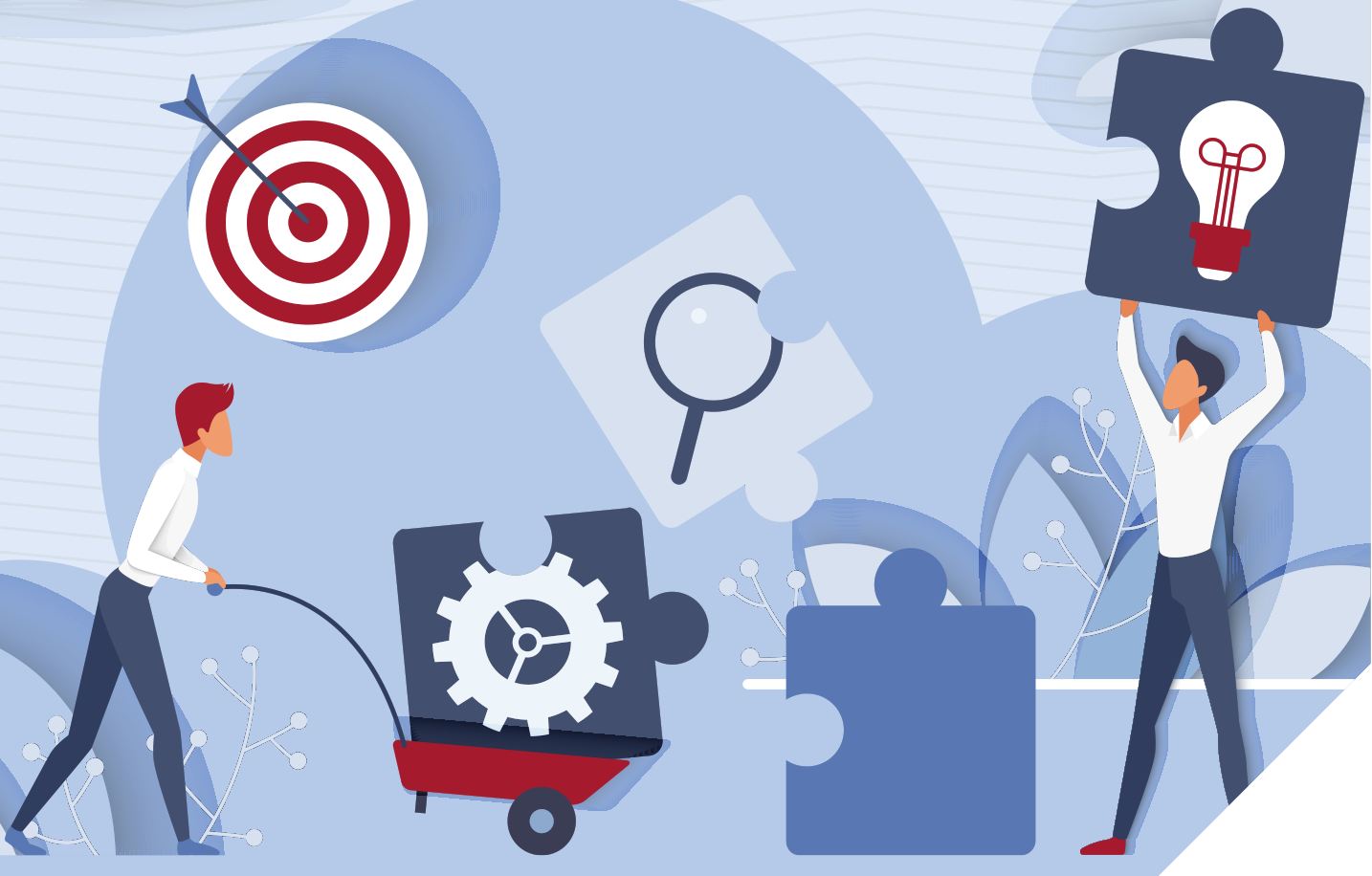 Skills and work: What's changed in a year?

Skilling Australia to lock in our digital future