Moon landing on the horizon for down-to-earth innovators 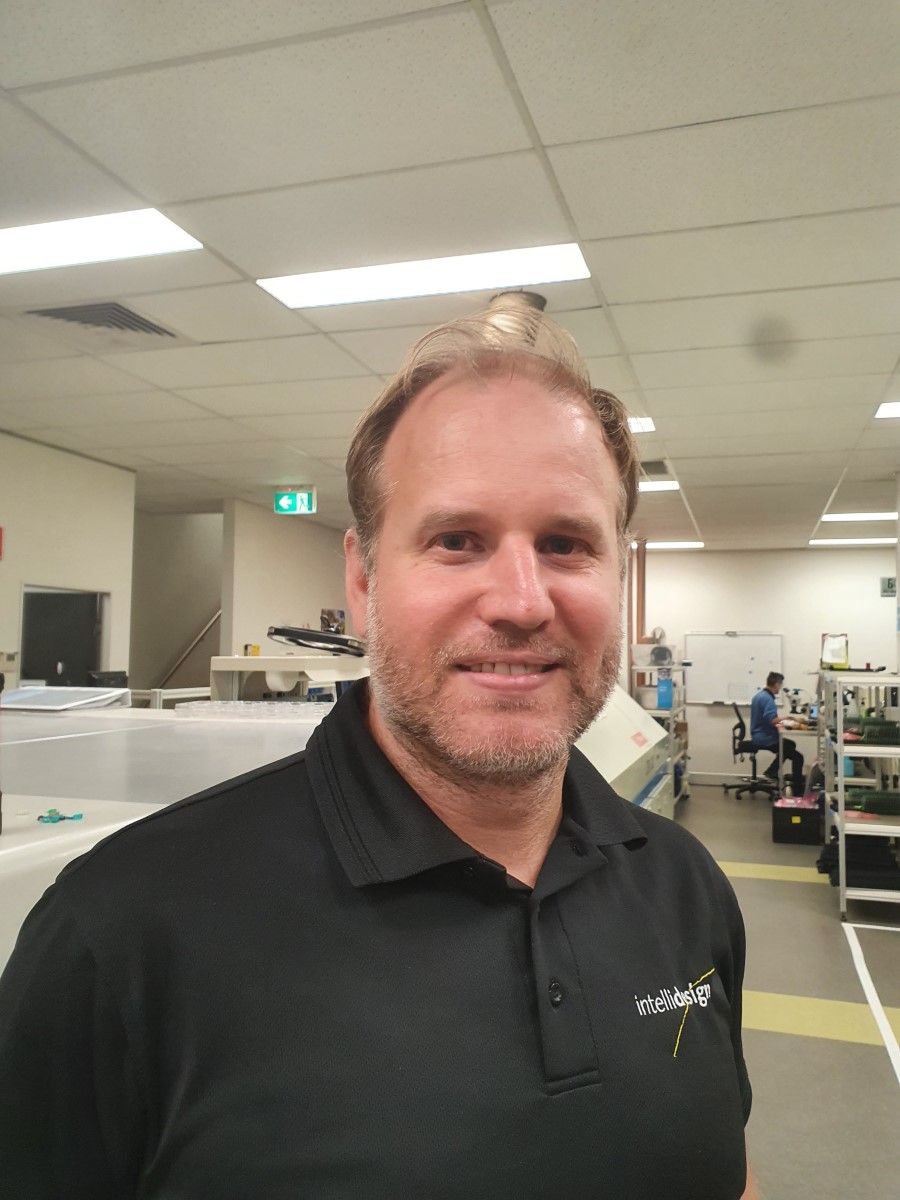 The sky’s no limit for electronics designer and manufacturer IntelliDesign.

The Brisbane-based engineers are looking upwards to the future, with a plan to have a presence in space within 10 years.

“Our 2030 goal is to put a product that we design and manufacture on the moon,” CEO Matt Bromwich said.

“For us it’s about the challenge and being able to live our purpose and saying ‘if we claim to be creating game-changing products, then what is the ultimate?'

“The answer, I think, is to get a product that we design and manufacture into space.”

Don’t be fooled into thinking IntelliDesign is just an aerospace company. While it is the only SME in Australia to hold an aerospace certification in design and manufacturing of electronic products, aerospace makes up only a fraction of its business.

“You’ve got this company with this ambition, but we’re not a space company,” Mr Bromwich, pictured, said.

“You wouldn’t expect the variety of projects and industries that we’re in.

“The most common reaction I get when people walk in the door and I show them what we do is ‘I had no idea this existed. This is incredible.’

“The fact it’s all happening here, and these big problems are being solved by really clever people is a surprise for a lot of people.”

The lunar plan is nebulous at this stage.

“The beauty of the goal is that the product itself is irrelevant, that’s not why we’re doing it,” Mr Bromwich said.

“That’s probably how we differ to a space company that has some particular technology and they’re saying ‘this is why we’re doing it’.

“For us it’s about the challenge.

“It’ll be something simple. In that timeframe, a sensor or a sub-component of a larger device.

“It doesn’t actually matter. We’ll be in the right place at the right time.

“Many of our customers in defence have connections with the space divisions within their businesses. They’ll be looking at companies like us to fill some of these gaps for a particular sub-system or part of a project and that’s where we can jump in and help and at the same time give ourselves an interesting engineering challenge.

“Take the US Space Program, for example. The US Government will fund NASA to achieve some specific outcomes; one of those outcomes might be to have a moon base or to have people back on the moon or to have a Lunar Rover on the moon.

“NASA will then award contracts for parts of that mission. They might select the space division of a global defence prime who can then reach into their global supply chain and say ‘hey guys, who have you got that could help us design this sub-component, because there’s a gap in our capability?’ That’s where we can step in.”

It’s a lofty ambition, but feasible, and IntelliDesign’s enthusiasm is infectious.

“The initial reaction is scepticism, but then you say: ‘come with me, if we were to do this, what would we do, how would we do it?’

“When we first came up with this as a goal, we would go to trade shows and use it to see what the response is from the prospective customer side and it’s really interesting.

“When you put that out there, the conversation flips.

“Instead of us trying to sell what we do, they’re desperate to get involved.

“It changes the dynamic because it’s such an interesting, exciting thing and you get customers saying ‘that’s cool, how do we help you do that?’

“It makes it a powerful goal because they remember you because of it and they want to actively help you to achieve that goal. It’s pretty cool.”

Mr Bromwich joined IntelliDesign as a graduate engineer in 2007 and held various managerial roles before becoming CEO after a brief stint with Dyson in the UK.

“Like all good companies, IntelliDesign started in a garage, and now we’re an aerospace certified electronics manufacturer.

“There are others who just do the manufacturing or just do the design. The unique thing is that we do both really well.

“We attract great people because we work on really interesting problems.

“The overall purpose of the business is to create game-changing products. We like to create products that didn’t exist yesterday by going into an industry or a customer’s business and changing the way they operate because of a clever electronic-based device.

“Having the design and manufacturing both in the one building and operated by the same company removes the ‘blame game’.

“For example, if you go and get a product designed at a design consultancy and then you go and find a manufacturer for it and it doesn’t quite work, then everyone’s pointing fingers at each other.

“From a customer’s perspective, they don’t care. They just want a product, and they just want it sorted out. Because we do it all, we say ‘if there’s a problem, it’s our problem and we’ll sort it out'.

“You’ve got this company in your backyard doing amazing things.”

IntelliDesign has been a member of Ai Group for 15 years.

The Ai Group helpline is great when you need a question answered quickly or just need to confirm some aspect of IR. I've also found the regular COVID updates my main source for business-related COVID news. — Matt Bromwich, CEO, IntelliDesign 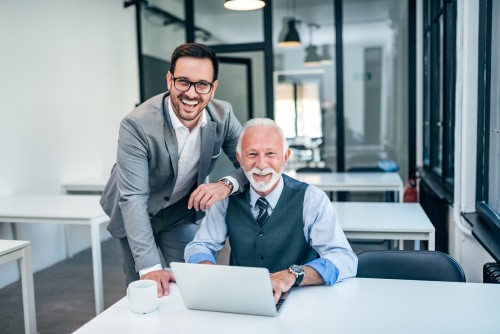 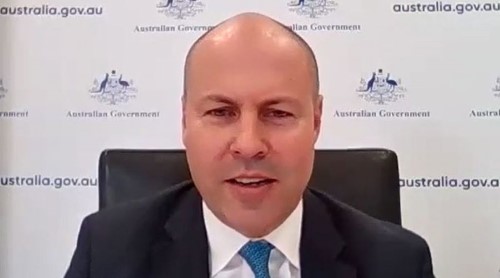 Engineers: indispensable contributors – so what needs to change in their education? 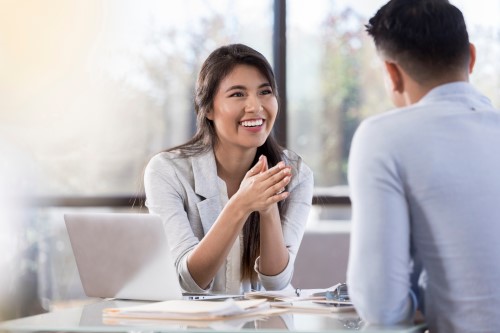 Compassion a lifeline that reaps loyalty and productivity 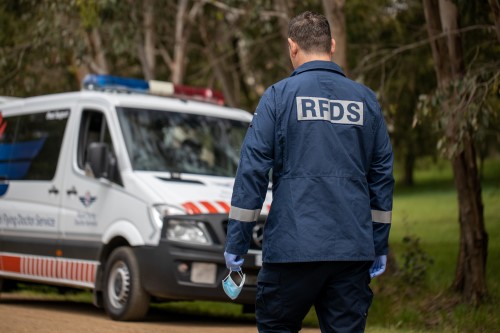 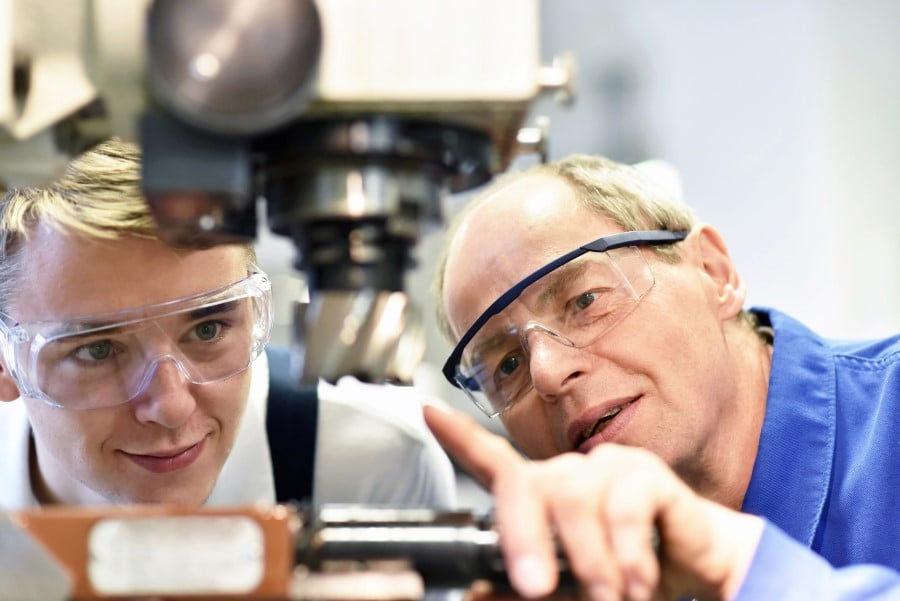