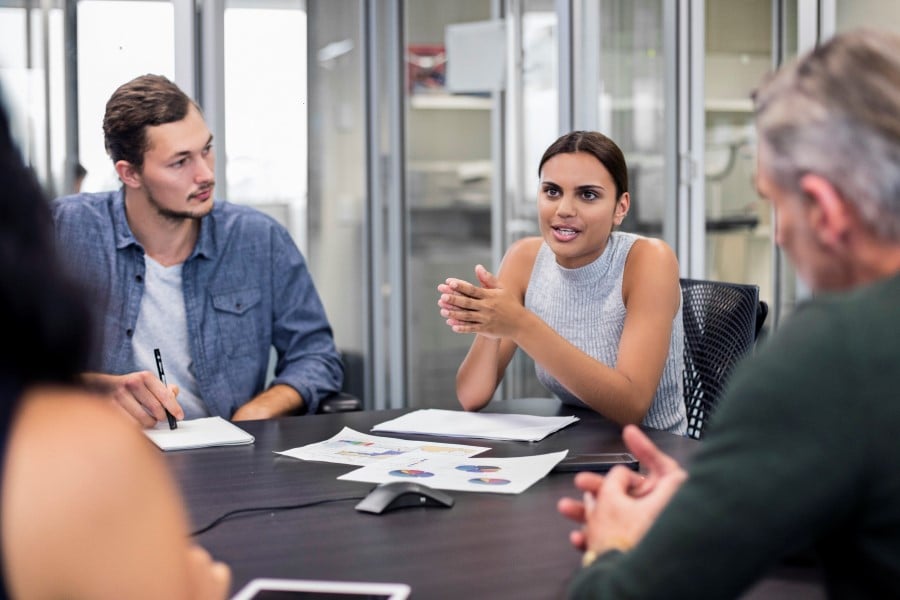 Many businesses are working hard to recruit Indigenous Australians, but more needs to be done to boost retention, a report released this week reveals.

The prevalence of racism in the workplace is also an issue, the Minderoo Foundation’s Indigenous Employment Index 2022 revealed.

The report — the first comprehensive snapshot of Indigenous workplace representation, practices and employee experiences carried out in Australia — surveyed 105 employees from 42 large organisations which, together, employ more than 700,000 Australians.

Of those interviewed, 71 per cent are Indigenous.

Only half of participating employers collect Indigenous retention data, of which the majority (62 per cent) reported lower retention of Indigenous employees compared to the rest of their workforce.

In addition, over a third of the 42 participating employers do not provide any Indigenous-specific development opportunities.

“Indigenous employment parity will only be achieved when Indigenous employees are present in the workforce in the same proportion as they are in the national population, at approximately 3.3 per cent.”

One-off measures to create Indigenous employment must give way to a more comprehensive and systemic approach, the report says.

“There is a strong interest by many businesses into understanding what needs to be done to improve employment outcomes for First Nations people, beyond recruitment.”

The report’s release coincides with National Reconciliation Week this week.

Reconciliation Australia’s theme for the week this year is: Be Brave: Make Change. The goal is to take the reconciliation movement from safe to brave action that has greater impact on issues affecting Aboriginal and Torres Strait Islander peoples.

Here's how to support your employee experiencing trauma 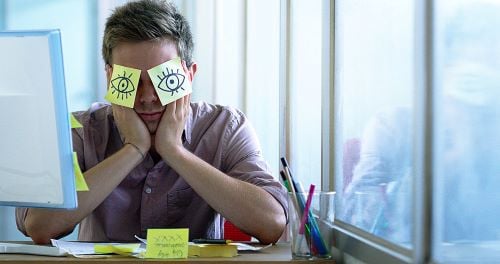 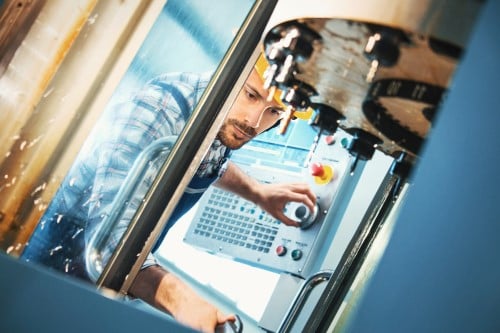 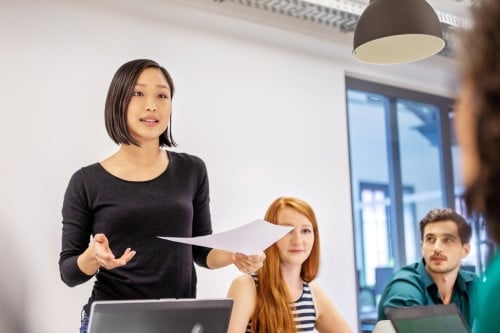 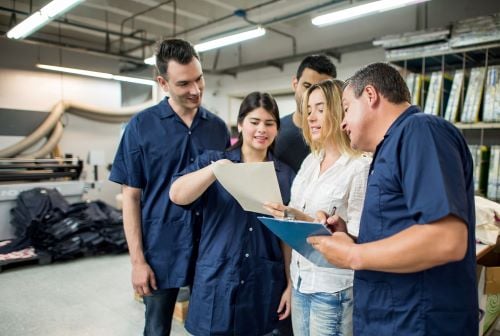