Manufacturing bands together for mental health 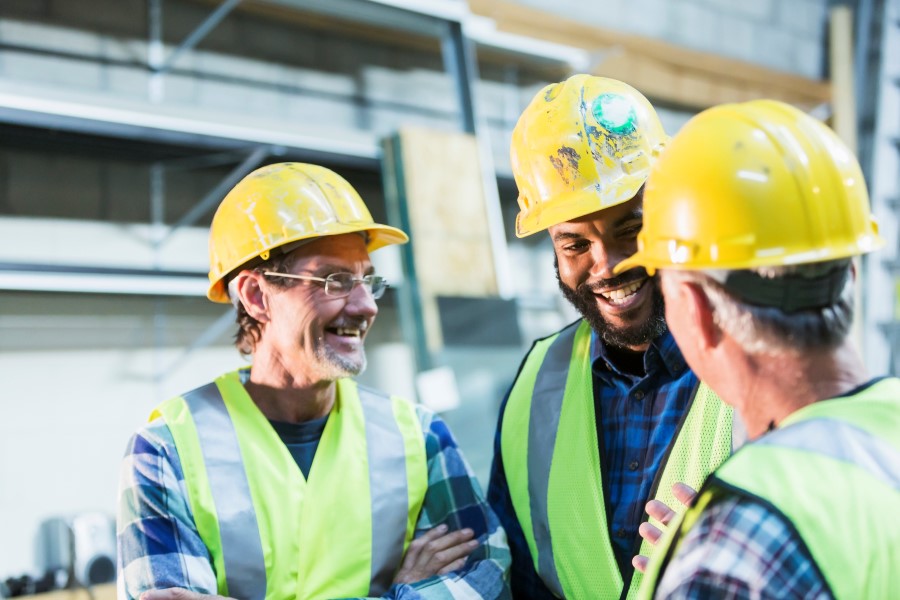 A program to support workers’ mental health and prevent suicide is being launched in the manufacturing industry today.

Supported by Ai Group, the pilot of Mates in Manufacturing will run for 12-18 months, following the success of the program in the construction, mining and utilities industries.

Ai Group’s Head of WHS Policy Mark Goodsell, on the steering committee of Mates in Manufacturing, said eight companies throughout Australia had already signed up; seven of which were Ai Group members.

Companies sign up and nominate a workplace, such as one of their factories, to be included in the initiative.

“Specific people volunteer to be ‘connectors’ — people on the shop floor who want to be trained for the role of someone who keeps an eye out for colleagues who might be struggling,” Mr Goodsell said.

“It’s a bit like mental health first aid training. It trains the volunteers to spot the signs of someone who may be undergoing mental stress and to have the confidence to intervene and steer them towards external support rather than that person be afraid of mentioning anything.

“It’s equipping some of the people around you at work with the skills to notice if your behavior is changing and you appear to be struggling with an issue such as gambling addiction, alcoholism, domestic violence or depression. It’s almost always evidenced by behavior change.

“If there is evidence someone needs help, the volunteers will have the ability to steer them towards getting some external help and not feel it’s a sign of weakness because it’s coming from someone just like you: a colleague, a mate.

“The advantage of this program is that it’s based on a model that has been successful in construction, where, like manufacturing, there are large male-dominated, blue-collar workforces who may find it difficult to talk about mental health.

“There are also cultural barriers. Multicultural workforces sometimes have different propensities to talk about mental health. There are some ethnic groups who do not talk about mental health outside the family. They certainly wouldn’t talk to their boss about it. So, it’s trying to overcome those things and say: ‘here are your workmates, they’re just like you’.”

“It’s not the company doing it; it’s this body called Mates, which is supported by industry and the unions,” he said.

"The program involves training people who are not threatening; they’re just your mates at work who can’t hire and fire you.

“So, if people are a bit reticent about company initiatives, they might be more willing to engage with an initiative like Mates.”

The program will be evaluated by researchers from two universities.

“They will gauge the mental health of the workforces before the program starts and see if it makes any difference to people’s willingness to raise issues and be comfortable talking about mental health,” Mr Goodsell said.

Andrew Dettmer, National President of the Australian Manufacturing Workers’ Union, which is supporting the initiative, said workplaces were well-placed to support mental health.

“Suicide impacts not just the individual involved but imparts an indelible blow on their families, friends and work colleagues,” he said.

“Nobody wants to lose a mate in such a way. Having drawn on the expertise of the wider Mates organisation, Mates in Manufacturing will deliver peer-based support for workers, including essential workplace training, so the industry can tackle head on the scourge of suicide that disproportionately impacts young men.”

More than 3000 Australians die from suicide and over 65,000 Australians make a suicide attempt each year. It is a leading cause of death for people between the ages of 15-44, of which about 75 per cent are men.

The COVID-19 pandemic, with its associated job losses and lockdowns, has also brought mental health issues into focus.

It is a program that Mark Pearce, a boilermaker with pilot site UGL/Unipart in Sydney, wishes were available 30 years ago when he lost a young colleague to suicide.

Mr Pearce said the young man had been struggling with depression after being injured in a car accident and sometimes spoke about “ending it all”.

“We tried to talk to him, to tell him it was going to be alright,” Mr Pearce said. “Next thing, we find out he’s taken his own life.

“I remember going to the funeral and then afterwards wondering whether there was anything more we could have done. Maybe if this sort of program existed at the time, it could have made a difference.”

Bluescope’s Rebecca Roberts, GM People Australian Steel Products, said: “We are proud to be one of the founding companies that are part of this pilot program.

“Mates In Manufacturing aligns really well with our other health and wellbeing initiatives, and we believe it will help our people feel better equipped to identify and support those in need and encourage employees to seek help and early intervention to reduce suicide rates in the manufacturing industry.”

Launched in 2008, the Mates in Construction program has been subject to several evaluations, including a 2016 study linking it to an eight per cent reduction in the suicide rate in Queensland's construction industry. 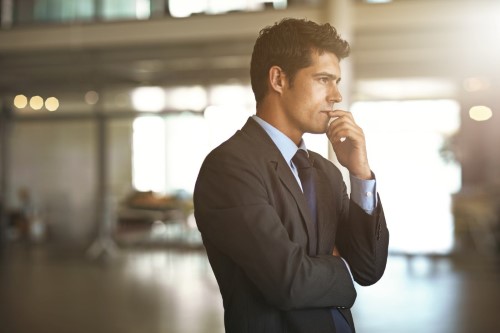 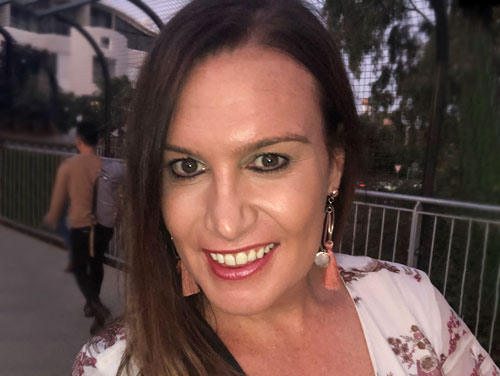 From rockets to drilling rigs – variety is key for next generation

Employee with COVID-19 taking sick leave when on annual leave 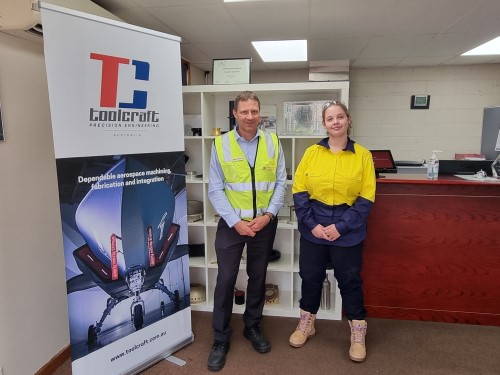 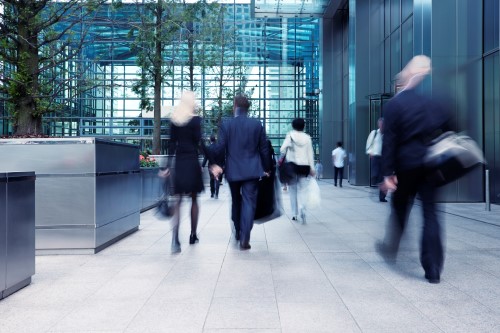 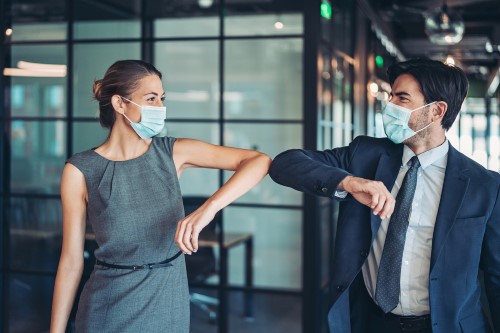 How to work through those New Year’s fears 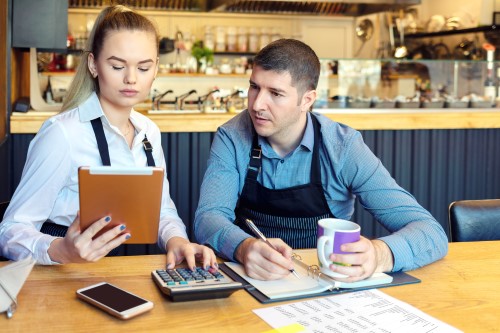 It pays to pay your workers correctly 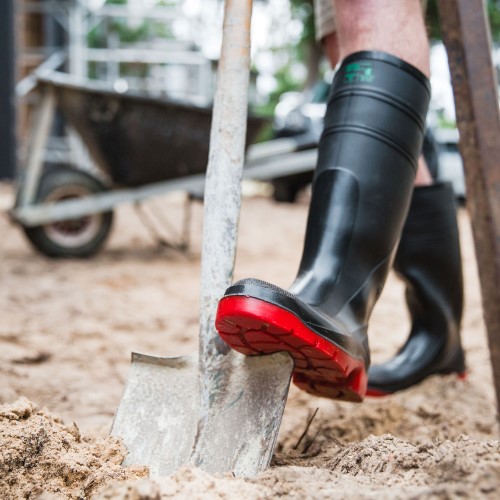 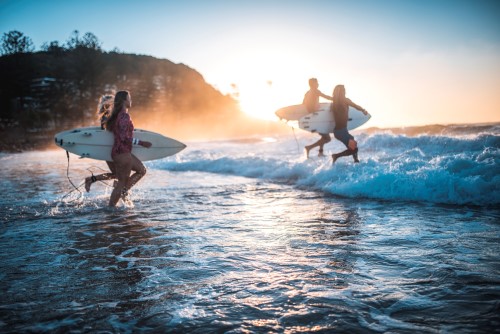 Why a break from work is the best gift this Christmas