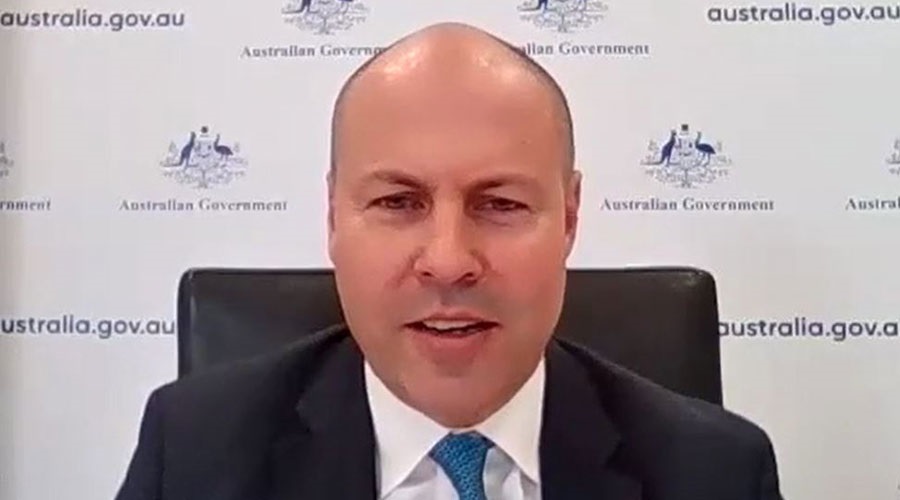 However, the Government was still yet to join 129 countries in committing to the goal, he confirmed.

“Everybody and every business has a role to play,” Mr Frydenberg said in his online address.

“And it’s not a defensive role, it can be an offensive role in the sense that there’s going to be new investment opportunities that will come to smaller businesses that are plugged into those supply chains, whether it’s in manufacturing, resources or agriculture.

“It’s really important that those businesses are alert to those opportunities as well as the risks.

“If they can plug in to the opportunities, the cost of capital may come down. New sources of capital can arise. That can be quite lucrative for these businesses as they participate in those new supply chains.

“So, absolutely, small and medium-sized businesses – not just larger businesses — equally have a huge role to play.”

In his speech, the Treasurer outlined what Australia’s national and business response on climate change meant for the economy.

“It is wrong to assume that traditional sectors, like resources and agriculture, will face decline over the course of the transition,” he said.

“To the contrary, many businesses in these sectors are at the cutting-edge of innovation and technological change.

“There is a message here for business: opportunities will abound, and it will be those businesses that recognise these trends and put plans in place to adapt that will have the most promising futures.”

Mr Frydenberg ruled out the possibility of Australia following the EU by implementing its own Carbon Border Adjustment Mechanism import levy to prevent carbon leakage.

“We’re not going down that path,” Mr Frydenberg said.

“I've made it very clear that our approach has been on technology and investments — not taxes.

“We’re not looking at punitive mechanisms. What we’re seeking to do is incentivise markets to make commercial decisions that are obviously in alignment with the environmental decisions that need to be made.”

One way of doing this was continuing to invest in charging infrastructure for electric vehicles.

“Ultimately people are going to make their own commercial decisions about their choice of vehicles,” Mr Frydenberg said.

“The issue of fuel excise is a very important one as fuel excise helps fund our infrastructure spending including on roads.

“Governments are now having to think about what future transport system we have, with more electric vehicles.

“How does that charging infrastructure get funded going forward? We’re doing some thinking about that.”

Mr Frydenberg also confirmed Australia had yet to sign up to net zero.

“Sophisticated businesses and investors recognise that management of climate change risk is not a binary matter, where transition from a carbon world to a renewable world happens overnight,” Mr Silk said.

“I think most people believe we need to increase the transition momentum.

“Industry and investors are very keen to see the development in the Government’s thinking on climate change because government policy and regulatory settings including targets are critical to ensuring a timely, effective and just transition.

“An obvious benefit of clear targets is that this gives more certainty to businesses and investors . . . and consequently facilitates greater investment.

“We believe the financial interests of members and their broader interests . . . are best served by engaging with businesses, understanding their transition plans and then supporting those businesses with credible plans through capital provision and financial support.

“I think all Australians look forward to the further development of Government policy in this critical area to ensure we address the effects of climate change and climate change risk in a timely, just and effective manner,” Mr Silk said.

Explore the future of business, enterprise and entrepreneurship: a global webinar series 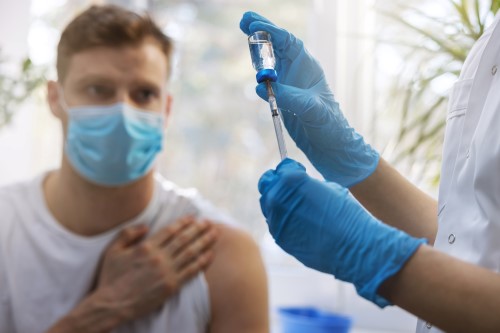 How to build trust with the C-Suite

Boost retention with opportunities to upskill 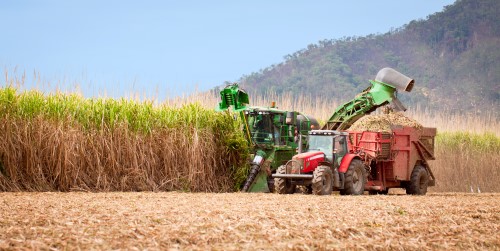 Apprentice proud to be a trailblazer 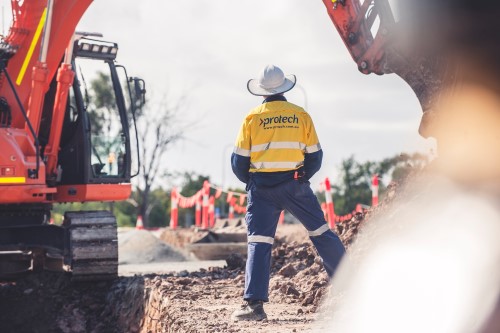 Neurotech takes safety to the next level