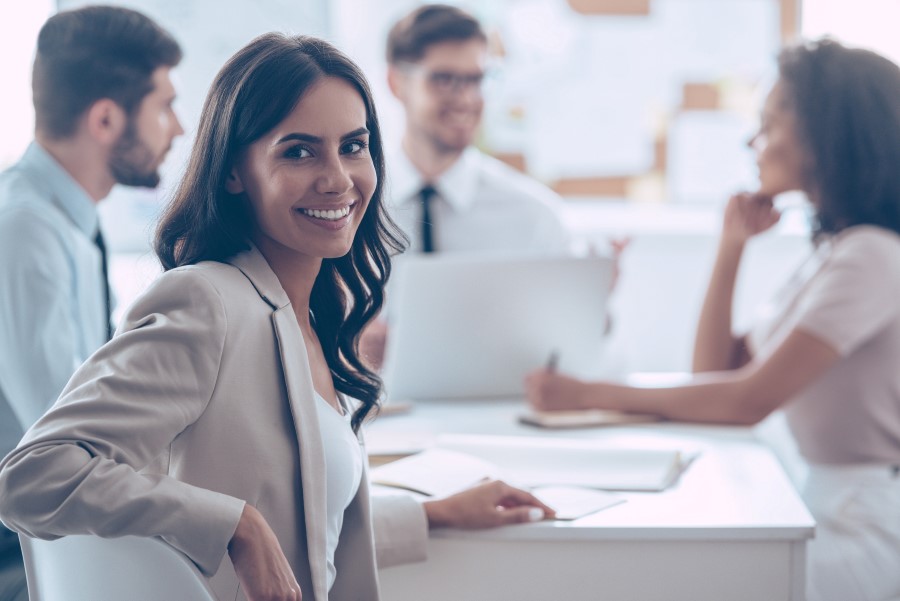 Significant changes to international border rules announced this week will give a big boost to businesses experiencing worsening skill shortages.

From Wednesday, December 1, Australia will be open to fully vaccinated eligible visa holders, including skilled workers and students, along with citizens from Japan and Korea.

“It means all industries now get access to skilled foreign workers,” Mr Engles told those who attended our webinar, Australia’s border rules – An open or shut case?, on Wednesday.

“There are no more critical industries or critical workers and there’s no requirement anymore for assisting the economic recovery.”

"Thousands of temporary visa holders who previously did not have the right to apply for residency now have strong incentives to stay in Australia and continue to contribute to important sectors where there are clear skills gaps.

"These temporary skilled visa holders are already in work and contributing to the community and they will make a welcome long-term addition to our society and economy.”

Mr Engles said Australia was moving quickly to open international borders and by the end of March, it should be business as usual.

“You can see how quickly the Government has moved this month to ease things and it’s just ahead of the Christmas period so I would suspect that by the time we get to the end of March, things will be very open,” Mr Engles said.

“There is no reason to delay opening the country further.”

Mr Engles said significant labour shortages were being felt right across the country.

“That’s largely because Australia’s borders have been closed for nearly two years and we haven’t had the influx of foreign skilled labour that we have had in the past.

“Normally we have a healthy arrival of skilled workers and that effectively ended on March 25, 2020. Our borders have stayed closed pretty much since.

“We also saw a large outflow of workers. A lot of the temporary visa holders in Australia were advised to return to their home countries, which also impacted on the skills requirements that Australian employers had access to.

“It doesn’t matter where you go, you’ll see a lot of ‘help wanted’ signs. Businesses are looking to get people in so they can get on with business.”

Mr Engles estimated a “significant” shortage of about 500,000 workers.

“It’ll take some time to satisfy that pent-up demand, so we’re still looking at significant shortages over the next 12 months to two years.”

The main visas that employers can access to obtain offshore labour can be approved quickly and require little documentation.

The key requirement is a strong business case. Despite the ease, however, the uptake is low.

The reasons for this include:

“Once you’re familiar with the process, it’s fairly straightforward,” he said.

“The Subclass 400 (Temporary Work — Short Stay Specialist Visa) is friendly for business requirements because it can be accessed quickly. You can talk about getting a skilled worker onshore in a matter of weeks if you've got a good business case.

“Given what we’ve been though in the past two years and the pent-up demand in the labour market, I would encourage all Ai Group members to have a look at this as an option to deal with their labour requirement moving forward.”

To expedite the process, employers are advised to:

“The great thing about the SBS is that it is effective for five years. Once you have it in place, it’s a key part of your HR toolkit for the company. It means that if the business needs a foreign worker urgently, you’ve already got that part of the process ticked off.

“Employers who have the ability to sponsor people should promote that. It will open up the number of applicants that are available to apply for skilled positions.”

Businesses are urged to keep abreast of travel guidelines owing to the speed at which they are changing. 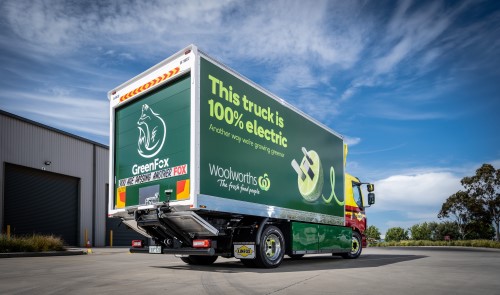 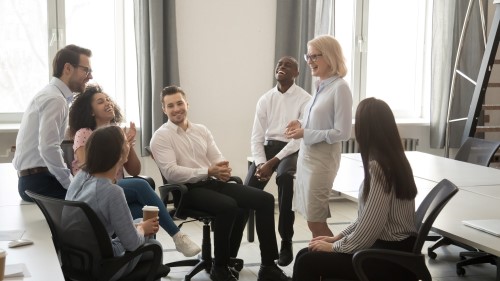 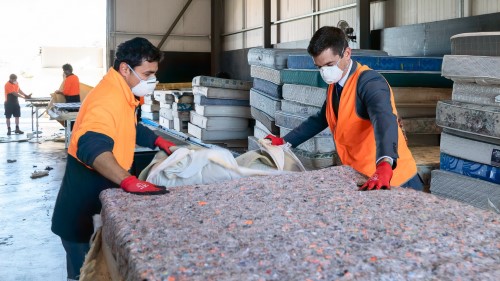