GM Poles crashes through for success

GM Poles was so determined to design a safe product that it spent more than $100,000 to crash five cars.

It’s a move that has put the Brisbane-based business in a league of its own when it comes to impact-absorbing poles.

“We are the only ones who have tested these poles to prove they comply to the current Australian standards,” general manager Rob Walters said.

“No one else has done that yet. The Australian standard has multiple, specific criteria.  It’s not easy to achieve and nobody else has proven that their products do that.”

Impact-absorbing poles are designed to save lives.

“If a car collides into them, the concept is for the pole to collapse in a controlled way and decelerate the vehicle in a manner that is safe for the occupants of the car,” Mr Walters said.

“It’s also designed so that the pole will capture the car, so it doesn’t cause a secondary accident by either falling on to another vehicle or the car itself careening into another lane.”

GM Poles joined a crowded market of importers when it first launched its impact-absorbing pole, which is often used for street lighting in NSW.

“We looked at what the industry was supplying for these poles, which typically come from China,” Mr Walters said.

“We looked at how the market was being supplied with these poles and we manufactured a pole that was equivalent to what the industry was supplying.

“When we did that, we had it tested by the Transport for NSW Crashlab facility in Sydney and we proved that the pole failed. The car decelerated at an unacceptable limit that was above the Australian standard and posed a risk to the occupants that was too high.

GM Poles’ ongoing mission is to educate customers about Australia’s safety standards, which aren’t being achieved by competitors’ cheaper products.

“We need to get the message across -- do you realise what you’re buying does not comply to current standards?” Mr Walters said.

“In NSW, a lot of poles are imported with no inspection at all. However, we don’t want our structures hurting people, so we spent the time and the money to provide a pole that can meet the requirements of the Australian standards and do what it’s supposed to.

“What we do is more labour-intensive. It uses more material to achieve what we need but we want to provide poles that Australia can trust.”

GM Poles has been a member of the Australian Industry Group for 23 years.

“GM Poles has been supplying poles to Australia for more than 23 years. We have relied on Ai Group for our whole history. Ai Group are a critical support to our business. We appreciate their advocacy for business, especially manufacturing but it is the advice and training they offer that is of most value to us. The past 18 months have been really tough to navigate with constant changes due to health directives and border closures and increased risks to staff health. We have relied heavily on Ai Group for support to protect our people and to utilise opportunities to train and grow our staff so that we can not only survive this period but build a stronger and more sustainable business. The support we receive is extremely professional and very responsive.”  - General Manager Rob Walters 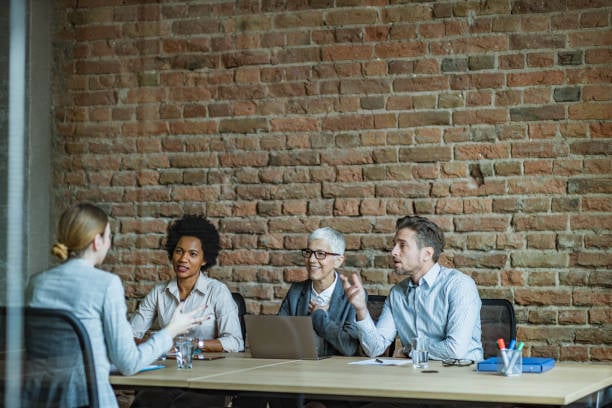