Businesses are feeling the impact of shipping congestion and freight delays around the world.

Some have seen freight costs increase by 200% since last year.

For others, costs have doubled, live polls during our recent webinar, Ocean Freight and Logistics amid COVID-19, revealed.

“Demand in Australia traditionally ramps up from August through to Christmas and the supply-demand imbalance dictates that prices will continue to rise,” Mr Holyman said.

“I estimate prices will rise by about $1000 per 40-footer per month for the rest of the year.”

In the second week of August, the World Container Index reached $9,421 per 40ft container, 358% higher than the same week last year.

Mr Holyman said current economic factors meant it was important for businesses to focus on container availability rather than price when it came to shipping freight.

Even when bookings were accepted by carriers, they were subject to equipment and space availability and therefore were not guaranteed, he said.

“Be aware that to move containerised cargo into Australia for most of 2022, the issue will not be about price but about space and delivery on those promises,” Mr Holyman said.

“In order to achieve that, if you focus on the last $25 or $50 of freight, then you are likely to have your supplier fail you.

“It’s much more important that you get some certainty and solidity around the service that is being provided by paying for what you’re getting.”

Another live poll during the webinar revealed half of respondents had changed their business models in response to increased shipping costs.

For those who can’t, there are solutions.

“Book early — reserve your space as early as possible. Do rolling forecasts, work with your freight provider so they can plan. Flatten out your big-season volume. Try to flatten out the demand.”

A series of disruptions have impacted shipping’s supply and demand balance.

“At the start of last year, before COVID, supply and demand were reasonably well-balanced and carriers were looking forward to growth in 2020 of around 3%, which would have been easily manageable,” Mr Holyman said.

“When COVID hit, there was an issue with the availability of workers at the big terminals where the demand originates, in China,” Mr Holyman said.

“That was the first disruption, that the terminals could not work to capacity, so congestion started to mount.

“Then there was a view that demand for goods would die in regard to the COVID infection in the western economies.

“So, carriers started to withdraw ships in anticipation that demand would die.

“Thirdly, containers were either stuck on ships that weren’t sailing or were stuck at their destination.

“What we then saw was a massive increase in demand globally.

“Through the last six months of last year, around nine months’ worth of previous annual average of volume was carried.

“So, we had a situation where the supply side had been turned down, ships were idling, and containers were in the wrong place.

“We didn’t have the availability of workers in the terminals to achieve normal productivity and then there was a massive spike in demand, which caught the industry by surprise.

“So, the industry then mobilised. They redirected ships and containers to places like North America and, as a result, we saw massive congestion on the West Coast of the US in the early part of this year.”

Vessels spent an average of 33 hours on anchor in North American waters in May this year, compared to just eight hours in May 2019.

Port congestion has stretched around the globe with an increasing number of container ships idling, waiting for berth spaces to open across five continents.

As of July 28, there were 328 ships idling in front of ports around the world, with 116 ports reporting challenges, such as congestion.

Other events have worsened the situation. The Suez Canal was blocked for six days in March when the megaship, Ever Given, became stuck.

Yantian, one of the largest ports in China, was hit by a COVID-19 outbreak in late May, resulting in much of the port stopping work for four weeks.

Rampant COVID-19 cases have seen many other ports come under huge strain in recent weeks.

This restricted supply has resulted in overall import volumes into Australia dropping in June compared to the same month last year, for the first time since September last year.

“The impact of the delays at the various ports around the world is the equivalent of taking out every single ultra large container vessel in the existing global fleet, that is around 2.7million TEUs,” Mr Holyman said.

Building more ships is not the answer.

“Ships take a substantial amount of time from order to delivery and usually that’s around two years.

“The shipping yards weren’t occupied at all last year. Now they’re all full. If you wanted to order a ship today, it would probably be another two years before they could start and three or four years before you saw that ship.

“Many of the carriers would like to introduce bigger ships, which would better cater for the increase in demand, but there is a real restriction in Australia with port infrastructure.

“Melbourne is a good example of that. The size of some of the ships arriving at Melbourne simply cannot go up the Yarra River and can only go to VICT (Victoria International Container Terminal) and wet docks.”

Mr Holyman said carriers were cancelling sailings because of congestion so there would be less overall capacity on the Australia trades in the second half of this year.

“There are no idle ships,” he said.

‘Any idle ships have been redirected mostly to Asia-to-North America trades where rates have climbed dramatically.

“Supply is determining demand, not the other way around. It means the volumes won’t grow before the end of the year. The peak season will be very flat, which will drive price increases.

“In essence, this is a supply and demand business.” 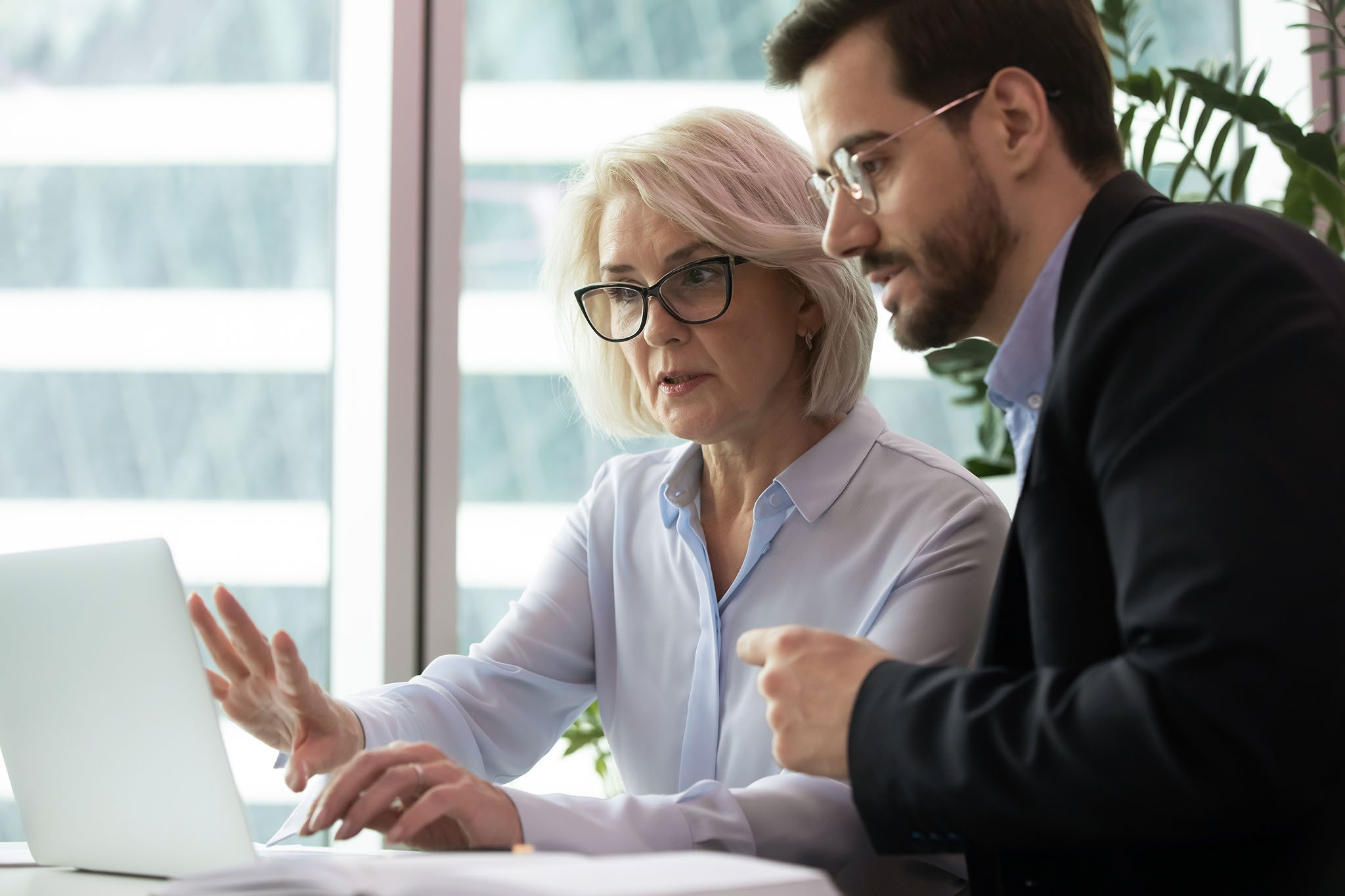 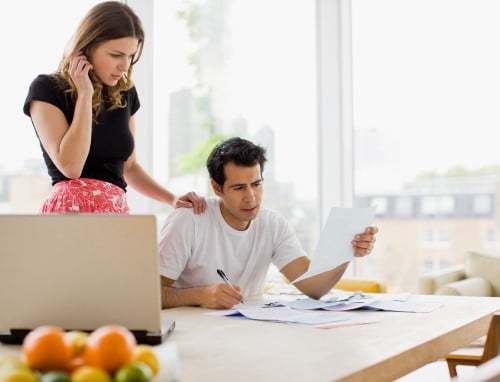 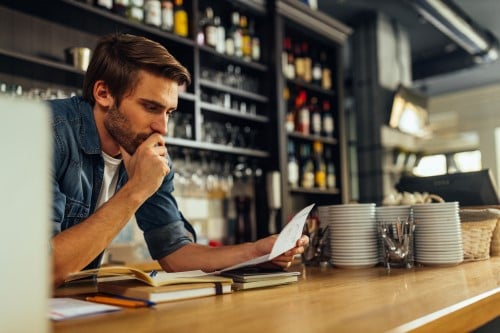 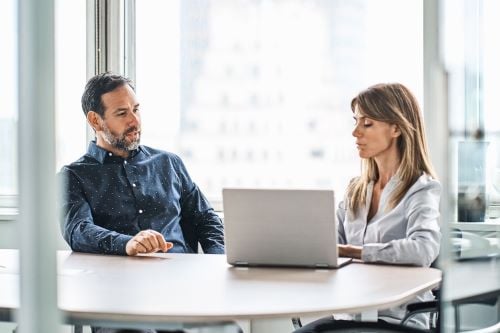 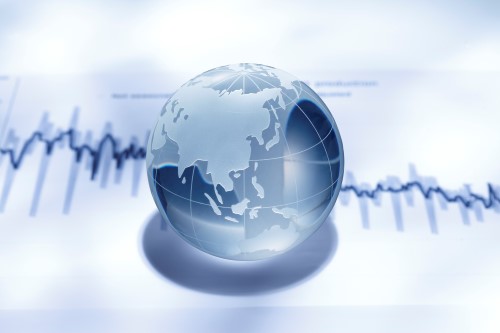 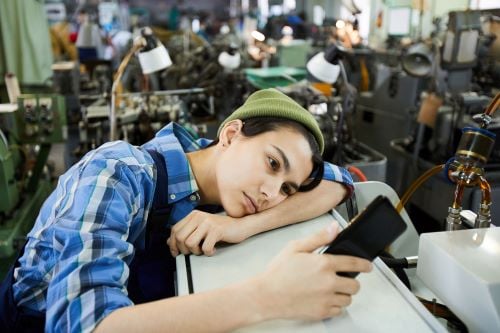 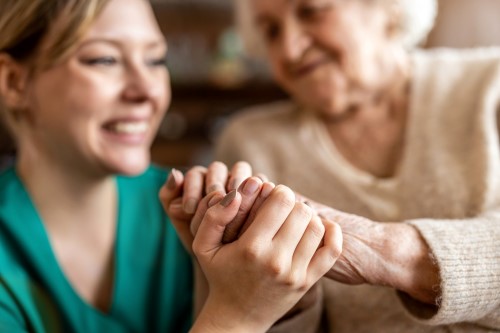