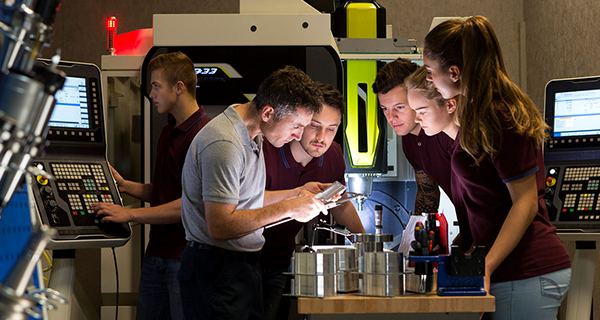 The National Centre for Vocational Education Research (NCVER) released its latest report on apprenticeship and traineeship numbers on 25 March 2022. The report covers commencements, completions and those in training as at 30 September 2021.

The report shows that commencement numbers continue to rise. Across Australia, commencements for the 12 months to September 2021 had increased by 88.1% compared to the previous 12-month period.

All trade occupations reported strong growth in commencement numbers; however, engineering, ICT and science technicians increased by 247.7 per cent, followed by skilled animal and horticultural workers (102.7%) and other technicians and trades workers (102.1%). In non-trade occupations, the greatest increase in commencements was for professionals (331.8%), then managers (194.1%), followed by clerical and administrative workers (164.7%). The data indicates that the Commonwealth Government’s Boosting Apprenticeship Commencements (BAC) program, which subsidies apprentice and trainee wages by 50% for the first 12 months (up to $7,000 per quarter) is still impacting strongly on numbers. The budget announced a new incentive program to commence once the BAC program concludes on 30 June 2022.

Ai Group’s 2022 election policy statement noted that the need for trade and related skills will continue for many years to come and wage subsidies and other employer incentives should continue at higher than planned levels for the foreseeable future. These wages subsidies and incentives should be available across all traineeship and apprenticeship occupations across the economy. 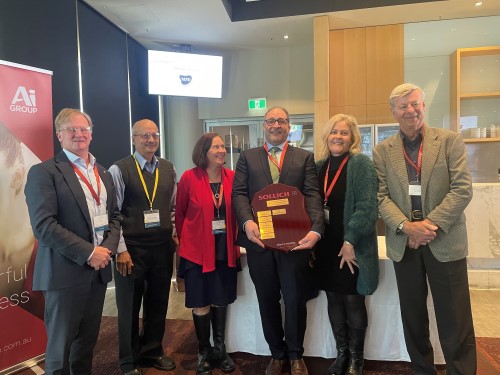 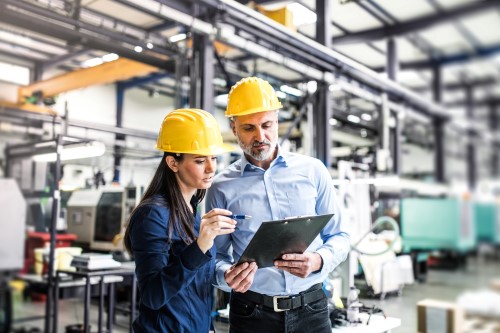 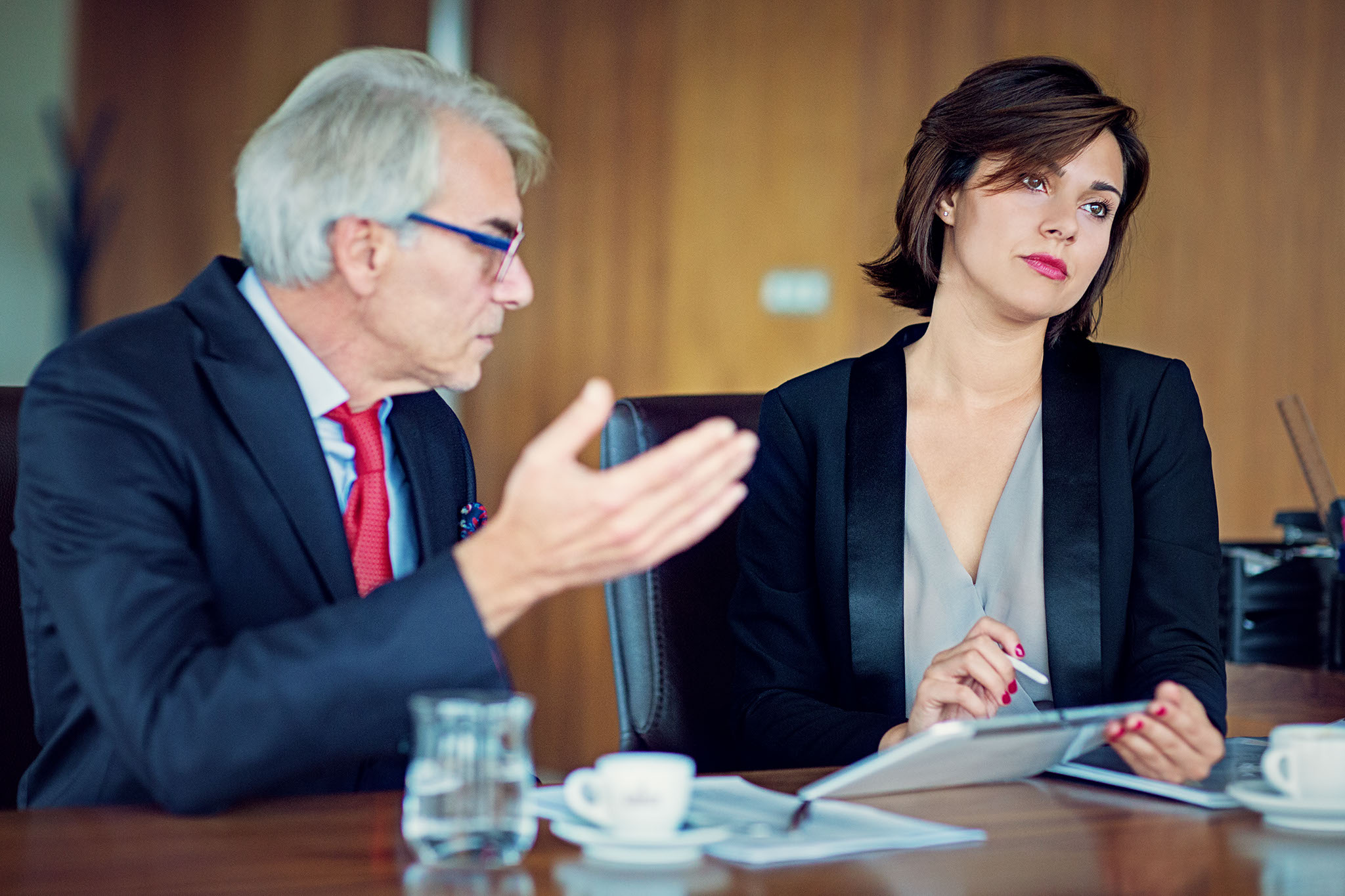 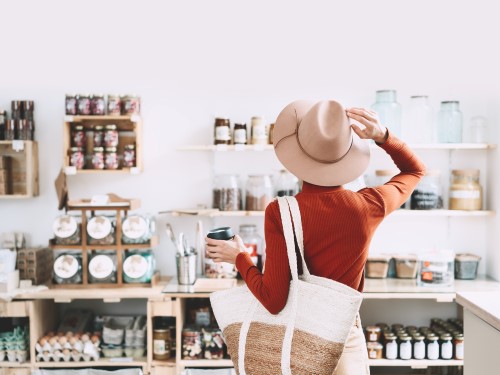 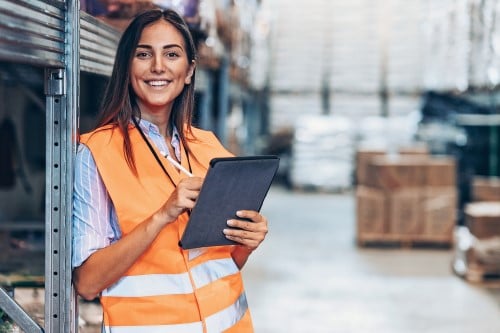